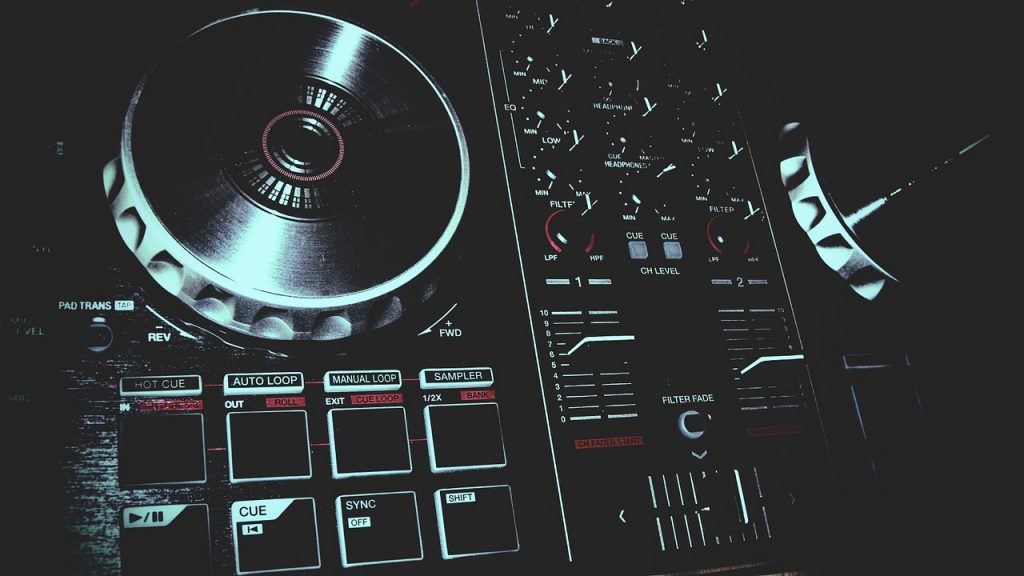 Song to get people hooked on Gold Panda

First thing that needs to be posted here on this website is a Gold Panda song that can be used to get people interested in Gold Panda music. “You” is a perfect song for that. It’s a song from the first album “Lucky Shiner” and has also been released as a single in 2010.

Song to get people hooked on Gold Panda

Best version of this song that I could find is the live performance that Panda made while being a guest on KCRW radio show.

Luckily they, the radio station, made a recording of the performance and posted it to the web. By the way, you should checkout their channel. They have a whole bunch of live performances of lots of interesting musicians. “You” is a beautiful song which is filled with the a weird mix of sounds from the get go. What’s even more impressive than the song itself is the live performance where the effort that Panda puts into his music can be seen. If you have friends that you’d like to get interested in this type of music, then definitely let them have a listen to “You”. They’ll be hooked in no time. What do you think, are there any better songs for getting people hooked on Gold Panda?